James Mulhern has published fiction in several literary journals. One of his stories appeared in The Library’s Best, a collection of best short stories. In September of 2013, he was chosen as a finalist for the Tuscany Prize in Catholic Fiction. He was granted a writing fellowship to study in the United Kingdom during the summer of 2015, where he participated in seminars at Oxford University’s Exeter College. In September of 2015, two short stories received Honorable Mentions for the Short Story America Prize. His story “Smoke Rings” was Runner-Up for the Ink Tears Annual Short Story Contest in March of 2016. James lives and teaches in the Fort Lauderdale area, USA. 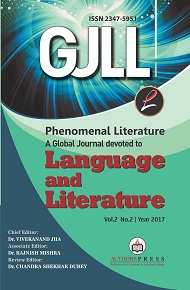